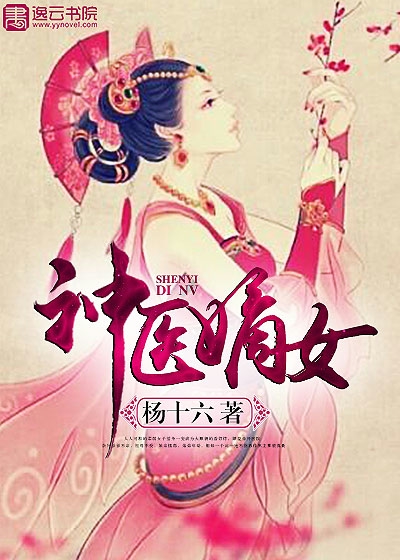 
A high-ranking officer in the Marines and a master of both Western and Chinese medicine Feng Yu Heng is transmigrated with a duang sound to the Da Shun Dynasty. Her father is distant her grandmother is unloving her mother is sick her brother is young and her sisters are hateful with each more ruthless than the previous. After transmigrating and being reborn she definitely cannot continue being a good-for-nothing like the previous owner of this body. Want to compete with me? It will be complete domination! Want to cause me harm? A single scalpel will turn you to mincemeat! Want to play dirty? A needle will paralyze half your body! Want to kill me? A single scratch will disembowel you! The formerly easy-to-bully completely transforms and becomes the most desired of Da Shun Dynasty. A hospital to be opened with the Emperor will bring the adoration of the masses and a great deal of wealth. But what’s this about a marriage to this absurd prince? What does the cripple have to say?