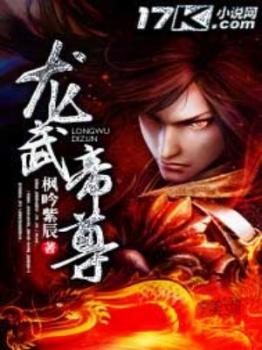 
In the foreign world the martial artists dominate the world and the sword of the emperor controls the fate of hundreds of millions of lives! Long Yu the number one killer on Earth after dying takes rebirth in this new world in an aristocratic family of martial artists but faces rejection because he is unable to practice martial arts.