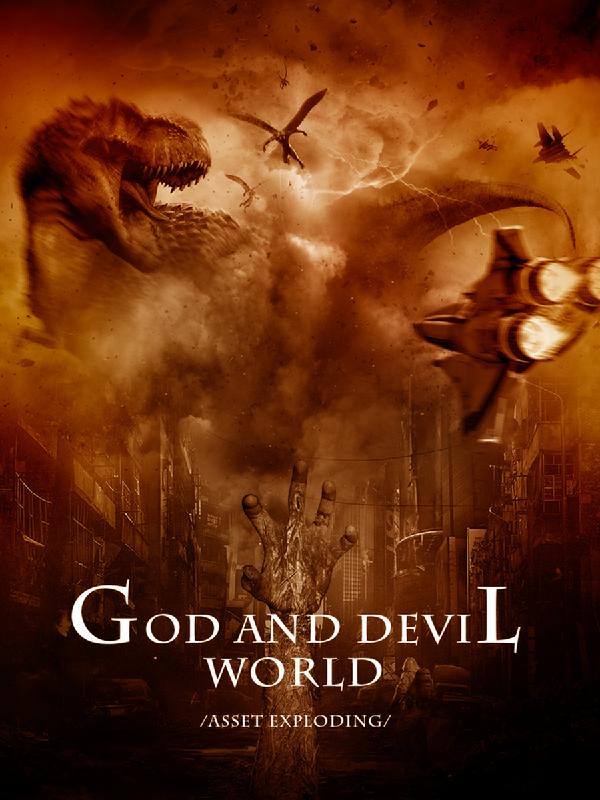 
In less than an instant the world as we knew it was at its end. That’s right. The Apocalypse. In a single blink Zombies appeared and mutated monsters began to rampage all throughout the world. Now it was the human species turn to fight for survival and planetary dominance! On the same day that the world descends into chaos we meet Yue Zhong. Initially only hoping to get to his friends and escape to a refugee camp our protagonist sets out inadvertently building a team along the way. After a series of fortuitous events and a few serious hunches our hero decides it’s time to do more than just survive! Yue Zhong begins to form the foundations of an enormous survival plan… before he suddenly discovers that he has only gotten over the first hurdle…. Unbeknownst to Yue Zhong and company the world outside of China is mostly a wasteland! Country sized swathes of nuclear radiation and an extreme shortage of supplies in the world after the nuclear explosions was quickly becoming the “norm”. Mutants Evolved animals and what’s worse intelligent out of control dinosaurs had quickly appeared and claimed their own sections of the planet. There were several innately powerful Evolved races which appeared that were more than 10 times stronger than humans nearly all of them possessing bodies impenetrable by normal bullets. The fabled orcs’ were another of these Evolved races the leader of which had in fact ens*aved many of the remaining human beings. Unceremoniously exposed to such a cold and heartless new world Yue Zhong is faced with a choice: Find a deep dark hole and hope it goes back to “normal”? Or overcome all obstacles and struggle towards Evolution!!!