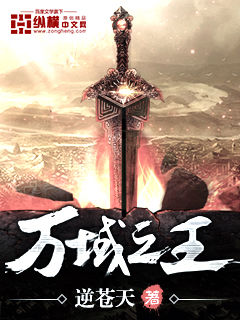 Lord of All Realms


In ancient times there existed giant spirits capable of supporting the heavens. With bodies as enormous as stars they soared across the universe. Great clan leaders with mysterious blood running through their veins shattered the void and created new worlds. Ancient Qi Warriors crossed a river of stars to enlighten numerous mortal beings. For unknown reasons an era silently came to an end all realms were separated ancient giant spirits disappeared one after another. Thousands of years later young Nie Tian managed to travel back into ancient times with the help of a drop of blood…