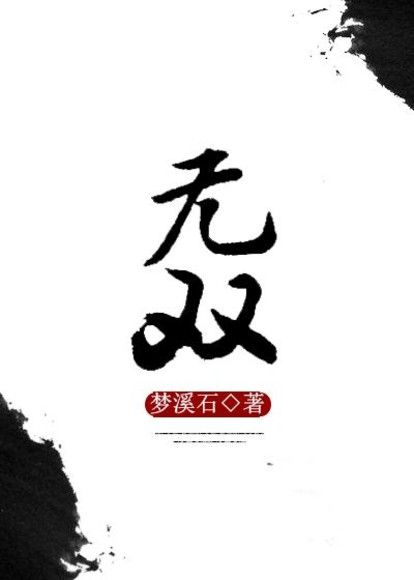 
On the Third-Year of Kaihuang as the Great Sui unfolds its curtains to welcome the glorious Tang Dynasty in succession to the Northern Dynasty Yang Jian established a secret agency the Jiejian Bureau in preparation to unify the world. In a stormy night filled with snow a convoy of tribute sent by the Kingdom of Khotan was ambushed and massacred with not a living soul left behind. The Second Commander of the Jiejian Bureau Feng Xiao came forth to investigate the case under Imperial Orders. A gathering of storms would soon take place in a little city which sat on the frontier called the City of Six Crafts where all the top martial powers across the lands would meet. The ever successful Second Commander Feng meets a dead end when he ran into a Master Daoist with ailing health. All would be unknown if they had never crossed paths but once their paths crossed Second Commander Feng realized this ailing man had more secrets than himself. A crime and mystery novel that takes place in ancient Chinese historical settings. A story that reaches to as high as the loftiness of the Imperial Court and as far as the edge of the Jianghu. Whatever you want it’s included. CP: Shou with ailing health who might die at any time and judges people by their looks X Theratical and dramatic germaphobe gong with unparalleled martial prowess.