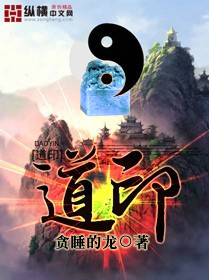 
This world has never had gods only people with strength. Jiang Xiaofan was originally a mortal until he chanced upon a fragment of the Daoist Seal and began practicing the teachings of two ancient sacred Buddhist and Daoist texts. As he journeys across Ziwei and traverses the galaxy the seal inside him will be a testament to his path of greatness.