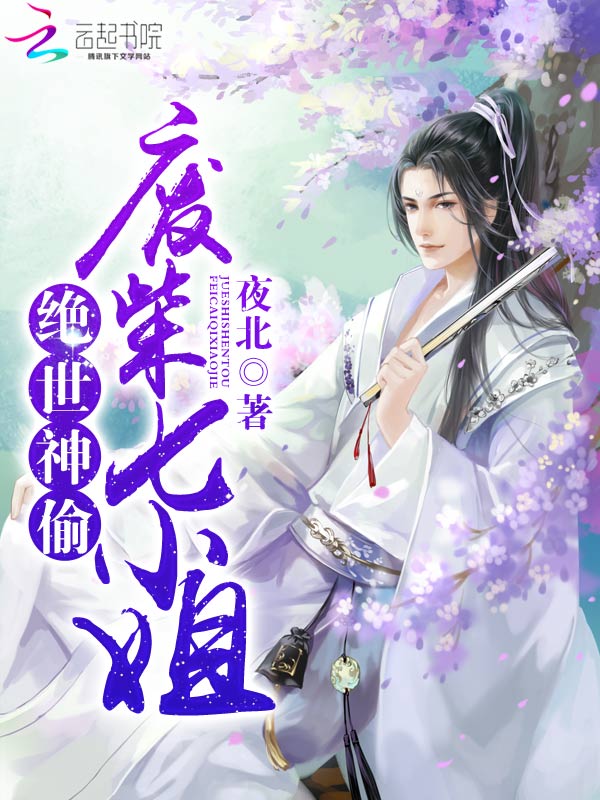 The Good for Nothing Seventh Young Lady


She was the godly thief of the 24th century yet she was reincarnated as a good-for-nothing idiot with no parents. Not only that she had to bend her will according to her relatives’ mood. Idiot? tr*sh? Very well sooner or later she will show these group of silly earthlings what it means to be too late for regrets! Battle-qi? Magic? Her talent on both magic and martial arts will mortify every genius in existence. The position of the clan chief? The mythological Vermilion Bird? Want them? So sorry~ She already took them! But who will tell her that the cute boy who gets carsick easily was really the mythological Vermilion Bird? Then what about the elder that’s residing in her body just which deity does that mysterious soul belong to? Furthermore…… Why was it that other people’s companion were those kind of domineering and incomparably mighty type. Why was it the ones around her were either an evil merchant or a sly fox a useless nerd or a playboy the worst is this sick pretty boy! What happened to ruling the world and standing above all else? Please don’t f*ck with me!