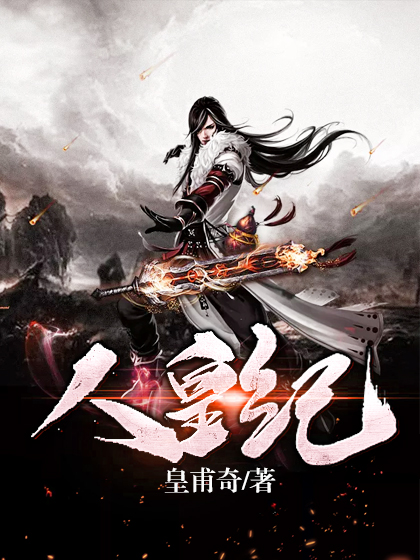 
Forcefully brought over from the modern world to an alternate world Wang Chong felt detached and lived his life aimlessly. However when calamity struck and he saw his family and everything he cared for being torn apart he felt regret. Thus he stood up and eventually became the Grand Marshal of the Central Plains leading an army against those who seek to destroy all he cherished. Yet despite all his efforts it was already too late to reverse destiny. But before his death a shooting star the same one which brought him to this world appeared before him and he was given another chance to undo his regrets.