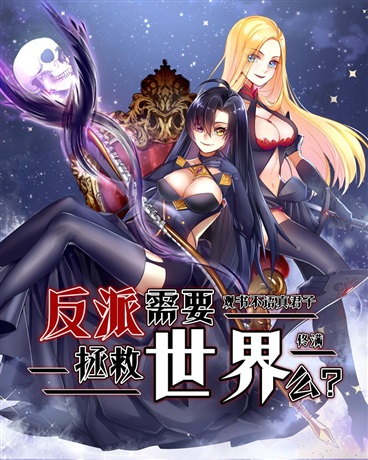 The Villains Need to Save the World?


Author - A Gentleman Does Not Speak Whilst He Reads


In the legends that were told ten thousand years ago the twelve demon kings wreaked havoc upon the world almost completely destroying it. Ten thousand years later the late arriving Bella discovered that she had been screwed over by her reincarnation the ranks of the Saviors are already filled and she has to change teams in order to pass the days. Having her gender changed into a beautiful girl… she endured that not being able to join the righteous side and obtain cheat abilities… she endured but what she could not endure was that the world that she had transmigrated to was toxic beyond belief. No one here does their rightful jobs properly be they heroes demon kings or creator gods… in fact Bella felt as if they all had also started with the wrong faction!