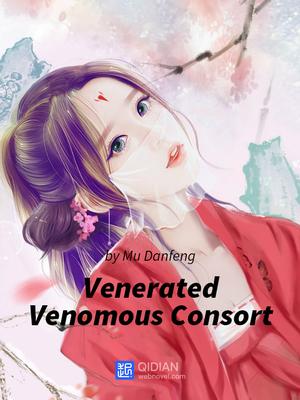 
In a modern world a professional assassin was murdered by her beloved and found herself revived in an ancient world as a general’s daughter with a weak physique. She was engaged to a prince but because she did not have a nice appearance her fiancé and sister attempted to kill her. Although she had to struggle to survive there were also those who unconditionally loves her that supported her in her time of need. How does she intend to adapt and survive in such a foreign and hostile world? Follow Gu Xijiu on her journey to discover her one true love!